Our students and schools continue to navigate the realities of COVID-19, and we continue to find ways to help – donate today to keep our young folks learning and growing throughout the pandemic… We’re currently looking for both a Finance & Administration Manager – head to About Us>Get Involved for more information…
Sign Up for News! 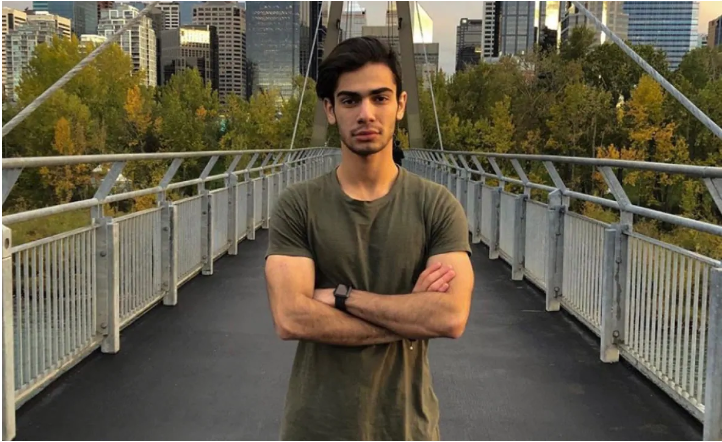 On January 8, 2020, Western Canada High lost one of their own when Ukraine International Airlines Flight 752 was shot down shortly after take off from Tehran killing everyone on board.

Arshia was a passionate user of the fitness center at Western Canada High School as well as a mentor and role model for the students in his Sports Performance classes. He was also an important member of the Swim & Dive and Track & Field teams. His skill, passion and dedication were contagious everywhere he went and he happily took on a leadership role among his peers, not only in his classes but also during drop-in workouts after school. His kindness, encouragement, and uplifting attitude were extremely positive influences on students, motivating many to work harder when they were around him.

Arshia’s family, friends, and teachers are establishing an award in his memory that will let his legacy of kindness, compassion, and dedication to health and wellness live on.  The award will recognize an ELL student who is new to Canada and has demonstrated an exceptional commitment to healthy living and fitness, while also contributing to the Western Canada High School community by demonstrating kindness and compassion; all donations in memory of Arshia will go toward this award.